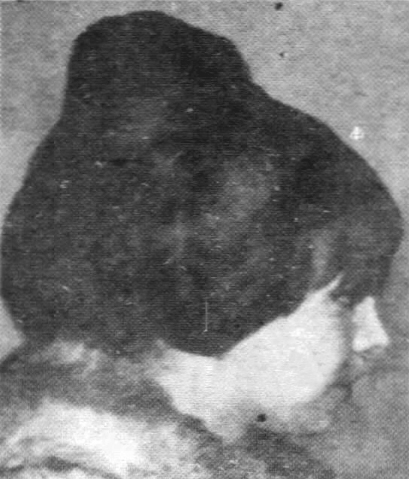 On Thursday, February 10, 1966, 17 year old Joanne Fantazier left her home at 612 Florida Grove Road in Perth Amboy at 6:30PM to visit a friend. She was last seen walking past the Delaney-Dunlap housing projects near her home. One article did say she made it to her friends’ house, but I can’t confirm. The next day, February 11, her body was discovered on the frozen Yellow Brook in Colts Neck Township. It seemed that Joanne had been hit over the head from behind and thrown from the nearby Muhlenbrink Road bridge, (a 12 foot drop) still alive and unconscious before she died on the ice about two hours later. Her cause of death was a brain hemorrhage due to blunt force trauma to the back of the head and hypothermia, along with the trauma she endured when her body hit the ice.
Joanne was fully clothed, but her high heel leather shoes were missing. She was wearing a red dress with a raccoon fur coat. There was no evidence of sexual assault. Joanne’s purse with personal items and papers were found by the side of the road. There were no other clues found.
Two months after her death, a man by the name of James E. Hartnett was briefly held as a material witness. No details were released. Joanne’s murder had previously been attributed to a serial killer in NJ but it doesn’t seem that this serial killer ever existed. (see below, source #2 and #3) No further information has been released, and Joanne’s murder is still unsolved.

If you have any information, please contact the Monmouth County Sheriff’s Office at 732-431-6400.

2 thoughts on “The Murdered Joanne Fantazier”