By Ashleigh Sommers4 weeks ago 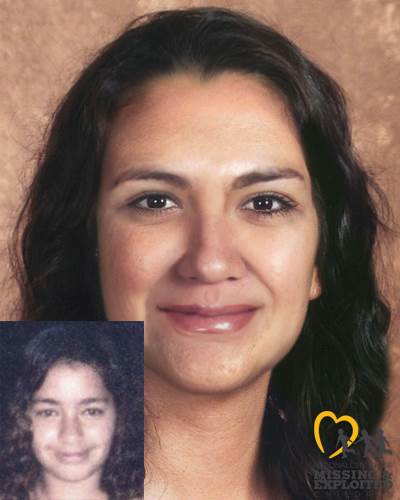 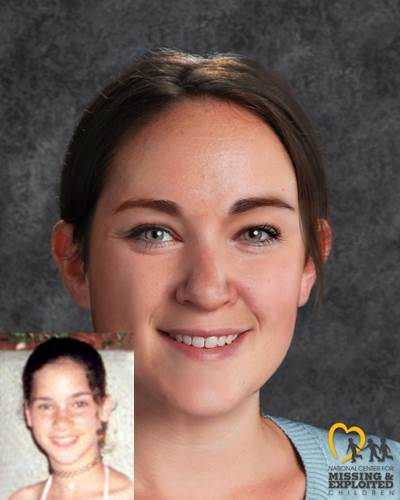 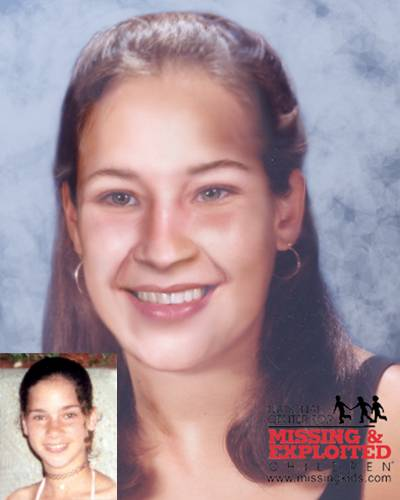 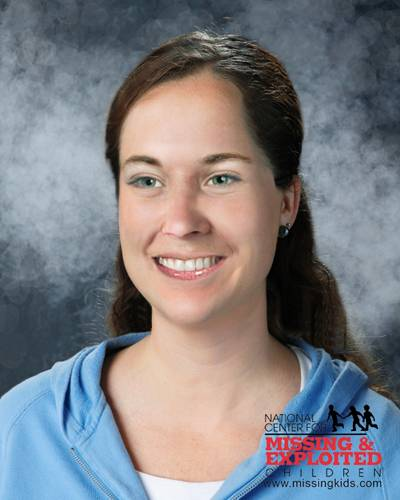 Francheska Sugel Martinez was 12 years old when she was last seen in Paterson, Passaic County, New Jersey on June 9, 2000. She ran away from her home the day before her 13th birthday (June 10). Her twin sister, Misheila, stated they were in their home at 17th Avenue and East 22nd Street at around 10 a.m, when Francheska said she was going to the store. Misheila stated she saw her sister walking towards the store from their kitchen window.
When the girl’s stepfather came to the store a few minutes later, he found that Francheska had never arrived there. At 1:30 p.m, Francheska called home and spoke to Misheila, saying she was with friends at the Great Falls on the Passaic River. She asked her sister not to tell anyone, and then hung up. She has not been heard from since. Francheska is a Hispanic female with braces on her teeth at the time of her vanishing. She has brown hair with brown eyes, 4’5-4’7 in height and 110-120 lbs at the time. She has a mole on her right breast and a discoloration on her left arm. She was last seen wearing a blue denim miniskirt and a pink sleeveless blouse.
Francheska told friends that she wanted to attend the Puerto Rican Day Parade in Manhattan, New York on June 11. It is unclear whether she ever arrived there. Her friends have also reported that she was dating a 22 year old man that her family did not know about.
A few days after her disappearance, the clothes that Francheska had been wearing on the day she vanished, minus the shoes, were found in a supermarket bag in the driveway outside of her mother’s house, undamaged.
On July 22, 6 weeks after her twin sister disappeared, Misheila had also vanished. She left a letter for her mother, chastising her for not loving their stepfather and for alleged infidelity in the marriage. The letter also stated that the girls were unhappy at home. Their mother claims she was not having an affair with anyone at this time.
Misheila is a Hispanic female with brown hair and green eyes. At the time she vanished, she was 4’7-5’1 and 100 lbs. She has a freckled complexion, a mole on her buttocks and a small scar near her nose. She was wearing a ring with a small stone in the center. Both girls are of Puerto Rican descent.
A possible theory is that the twins both left of their own accord and may be traveling together, possibly in the New York City boroughs of Brooklyn or the Bronx. There are also theories that the girls are victims of human trafficking.
Another theory is that the girl’s stepfather, Hipolito Miguel Corniel, was involved. A few months after Francheska and Misheila disappeared, Hipolito killed a young woman and served a 17 year sentence for the crime. He was released in 2017. The girl’s brother believes one of his sisters was pregnant with Hipolito’s child in 2000, but there is no evidence to support this.
Many agencies classify the sisters as runaways. Their disappearances remain unsolved.

If you have any further information, please contact the Paterson Police Department at 973-881-6800.