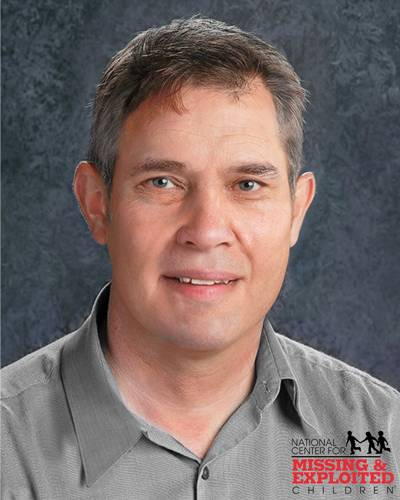 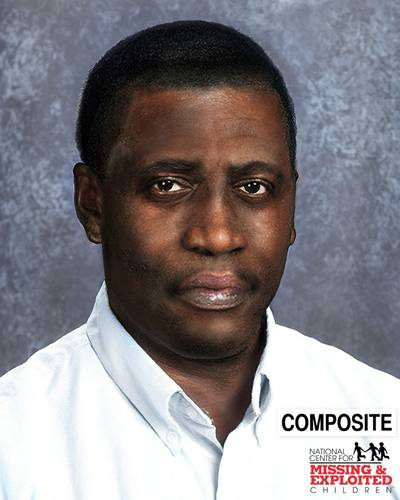 Steven Eugene Anderson was 17 years old and David Edward Williams was 12 years old when they were both reported missing from the New Lisbon State School, now called the New Lisbon Developmental Center, off of route 72 in Burlington County, New Jersey on April 7, 1975. The two were roommates, and they were last seen at about 4:30 p.m. walking towards their residence on campus from a nearby baseball field where they had been playing ball with staff members. The boys are developmentally disabled and unable to care for themselves without supervision.
Steven is a white male with brown hair and hazel-blue eyes, standing at 5’9” and weighing 140-150 lbs at the time of his disappearance. He has a chipped front tooth. He has chicken pox scars on his abdomen. He fractured his right clavicle as a child. His date of birth is listed as April 25, 1957. He was known to have trouble communicating. He was last seen wearing a blue hooded jacket and blue pants. His nickname is “Teeve.”
David is a black male with black hair and brown eyes, standing at 5’1 and weighing 113 lbs at the time of his disappearance. His date of birth is listed as October 9, 1962. David wore a helmet to protect his head, he was epileptic who needed to take daily medication. Without that medication, David could have suffered a Grand Mal seizure. He did not have the medication with him when he vanished. He was last seen wearing a dark colored polo shirt, a blue jacket and striped pants.
Employees, police, and volunteers searched the grounds on foot, with bloodhounds, and with helicopters for about a week and nothing came of it. There later had been sightings of the boys but they were deemed unfounded.
In 2017, the ball field where Steven and David were last seen walking away from, was dug up and searched by the FBI. There was not an update if anything had been found.
Interestingly, Steven and David are not the only residents who went missing and were never heard from again. 7 years later in 1982, a resident of four years named Kenneth Schweighart also disappeared from the facility. He was 46 years old at the time, and he is considered “mildly mentally disabled with an IQ of 58.” He was not known to be violent. Kenneth is a white male, 5’7”- 5’9” in height, and weighed 155 lbs with graying brown hair, and blue or brown eyes. He may have a scar on his forehead. He was last seen wearing a blue jacket, a green checkered shirt and blue pants. He left campus at 11:45 a.m. on March 2, 1982 and was never heard from again. There is no evidence that this disappearance has any correlation with David and Steven.

If you have any information about these individuals, please contact the Atlantic City NJ Resident Agency of the FBI at 609-677-6400 or the New Lisbon Services Police at 609-894-4025.