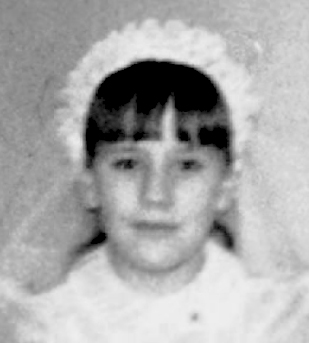 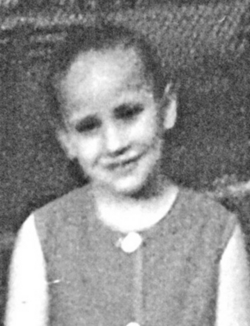 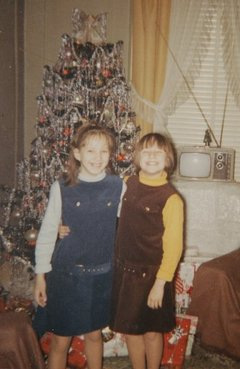 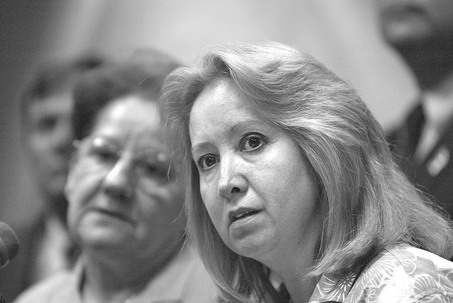 Jane Katherine Durrua was just 13 years old when she disappeared on her way home from visiting her older sister Joan’s house at 26 Dakota Avenue, East Keansburg, Middletown, New Jersey. On the evening of Monday, November 4, 1968, she was last seen taking a shortcut through a grassy field by a railroad track on her way back to her home at 51 Frazee place.
The next morning, Jane’s brother in law, Ronald Connors, was the one to find her body in a ditch with waist-high grass, a few feet south of the railroad tracks she was last seen by. Her clothes were disheveled, she had a severe head injury above one eye. Jane was sexually assaulted and beaten to death. Her purse and shoes were found at the scene of the murder. Her shoes were actually found underneath Jane’s body.
At first, it was determined that a man named Jerry Bellamy was the perpetrator, however, an examination was performed on the slip that Jane had been wearing under her outfit, and it cleared Jerry of the murder. The Monmouth County Prosecutor’s Office presented evidence that showed a serial killer named Robert Zarinsky’s DNA was a match with semen found on Jane’s slip. See below.

Zarinsky was eventually charged in November of 2008 with the murder of Jane, but he died the night before facing trial. Robert Zarinsky is a suspect in four other killings.
13 million dollars was awarded to Jane’s family in a wrongful death suit.
This case is still technically classified as unsolved due to Robert’s death before he was charged.

2 thoughts on “The Murdered Jane Durrua”