Tomiene Jones was 19 years old when she was last seen after a night out with a female friend on the evening of April 17, 2002 in Penns Grove, New Jersey. Tomiene is 5’5-5’07” in height, 135-145 lbs, and she was wearing a red/white/orange off the shoulder sundress. She worked in the postal service. Tomiene dropped off her 2 year old daughter, Janiyah, with a babysitter earlier that day, to spend a night out with her friend. After having a few hours of fun, Tomiene’s friend dropped her off at home at about 11:30 p.m. At about 1:00 a.m, Tomiene spoke to her friend on the phone from her apartment to make sure she had gotten home safely. The friend states they spoke for less than half an hour, and that it sounded like there was someone at the apartment with her, but she wasn’t sure who it was.
The following morning, Tomiene’s brother received a concerning phone call from Janiyah’s babysitter. She reported that Tomiene had not returned to pick up her daughter. This caused him to worry. This was unlike Tomiene, she was described as a dedicated and enthusiastic mother, who was always on time to pick her child up.
Her brother rushed to her Mullica Hill West apartment, where he found her 2000 Ford Focus parked in its usual spot. He approached the apartment and noticed the front door was open. He cautiously entered and yelled his sister’s name, but no answer. He took a few more steps inside before noticing the bathroom door was broken. He then walked back outside and called the police. Tomiene’s car keys and apartment keys were found inside the apartment, but her purse, wallet and identification were located locked inside her car. Besides the broken bathroom door, nothing looked out of place in the residence.
Since then, she has not been heard from and her whereabouts are unknown. Tomiene has pierced ears and an old burn scar on her left thigh. She went by the nickname Mimi/MeMe. She was studying for her GED and lived with her daughter. She had been known to frequent Salem City, New Jersey.
Police suspect foul play in her case. Tomiene’s parents believe her child’s father, Marc S. Goodson, was somehow involved in her disappearance. They began a relationship when she was just 15 years old and it was reportedly abusive. They had broken up and gotten back together on numerous occasions, and Tomiene was forced to take Marc to court to get him to pay child support in the year 2000 after Janiyah was born. She once attempted to escape him by living in a women’s shelter, and she had made it clear that she did not want him to know where she was. However, they had always made up, and family members reported that Tomiene was easily swayed by Marc. 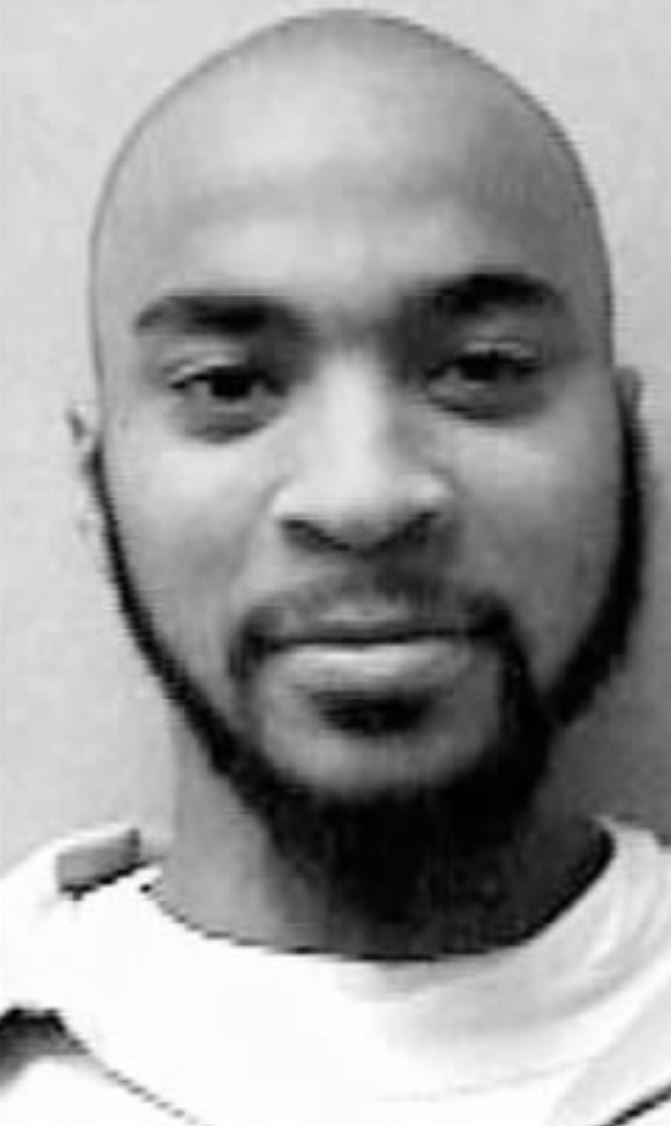 A month before Tomiene went missing, she had filed assault charges against Marc, claiming he punched her in the chest, causing her to fall backwards into her bathtub. When she fell, she injured her back. Marc was arrested, but was able to bail himself out of jail. The two were not supposed to have any contact after that, but a few weeks later, Tomiene was then arrested and charged with simple assault, harassment and contempt of court after she and Marc got into another altercation. Tomiene was not worried about the charges because she assumed the judge would understand that she had been acting in her own self defense when she struck Marc with an umbrella.
Marc Goodson was arrested the same day Tomiene was reported missing, but on unrelated charges. He was put in prison for child molestation and drug charges. He was 25 years old when he filmed himself having sexual relations with a 13 year old girl.
A previous girlfriend of Goodson’s was murdered and her naked body was dumped in Alloway Creek in Quinton, New Jersey. Her body was found in April of 2000. Her name was Nyoka Brice, and she too had a child with Mr. Goodson. That crime is also unsolved, and Goodson is the prime suspect in both cases, despite having any tangible evidence against him. 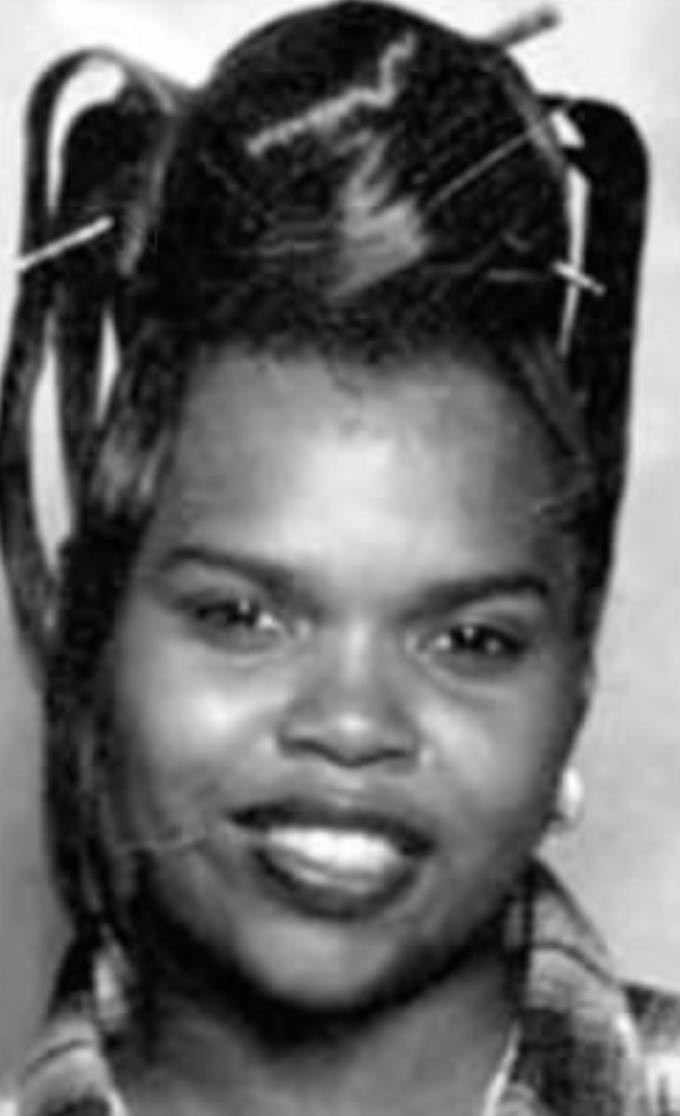 Police dredged the Alloway Creek for two days and searched the surrounding wooded area after Tomiene vanished, but nothing was found. Police also spent days going through all of the creeks, streams and other waterways in the area, including Salem River and Mannington Lake. They still came up with nothing.
Detectives searched Marc’s home, and found cocaine and other evidence of drug use but nothing to support the theory that Marc had harmed either woman.
In jail, Marc wrote letters to Tomiene’s family, assuring them that he loved her and had nothing to do with her vanishing.
In 2003, Marc Goodman was interviewed by a reporter, and he readily admitted to committing several crimes, including assault, sex with a minor and dealing drugs. He continued to maintain that he was not involved in Tomiene’s disappearance.

If you have any further information, please contact the Gloucester County Prosecutor’s Office at 856-383-5500.