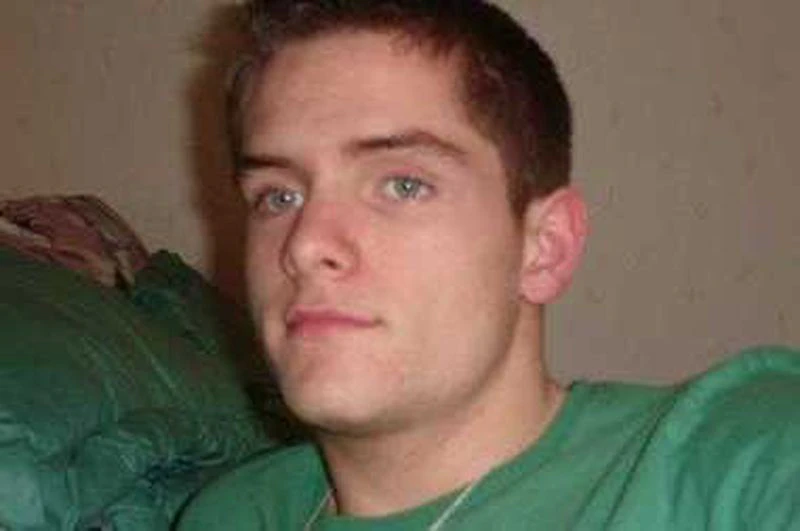 Aaron John Watkins was last seen on November 11, 2007 in Plainfield, New Jersey at 4:20PM. His roommate, who was also his supervisor at a construction job he was working at the time, was the one to report Aaron missing after he did not return from supposedly going to collect his belongings from an acquaintance’s house. He had borrowed his roommate’s 1997 Jeep Wrangler to drive there. According to sources, the 18 year old parked his roommate’s vehicle on the shoulder of the Garden State Parkway’s Driscoll Bridge. A search of the vehicle revealed his cellphone, but not the missing man. Initially, police thought Aaron had jumped off of the bridge, and had a dive team search the Raritan River after the Jeep was discovered, but his body has not been found.
Fishermen who were at the scene heard a thump at the bottom of the bridge, but they were never able to identify whether it was a body or something else.
Aaron had a troubled past and was adopted out of his biological mother’s care to the Garwood family at age 9. He had been diagnosed with ADHD and Bipolar disorder prior to his disappearance. He was a frequent runaway as a teenager and was reportedly using street drugs and prescription drugs as well as alcohol at the time of his disappearance. He had threatened suicide before, but his mother doesn’t think he would have killed himself. She strongly believes he ran away or that someone close to him could have been involved in his disappearance. However, authorities do not suspect foul play and have cleared everyone they interviewed of any involvement.
Aaron is a white male with brown hair and blue eyes, standing at 5’6” and 140 lbs. His date of birth is 8/23/1989. He has a pierced tongue, pierced ears and a small mole under his right eye. He was last seen wearing a green baseball cap with a black hooded sweatshirt, blue jeans and black shoes. His birth name is Aaron Lee Erikson.

If you have any information, please contact the Plainfield Police Department at 908-753-3021.

There is also a podcast that talked about Aarons disappearance as well: